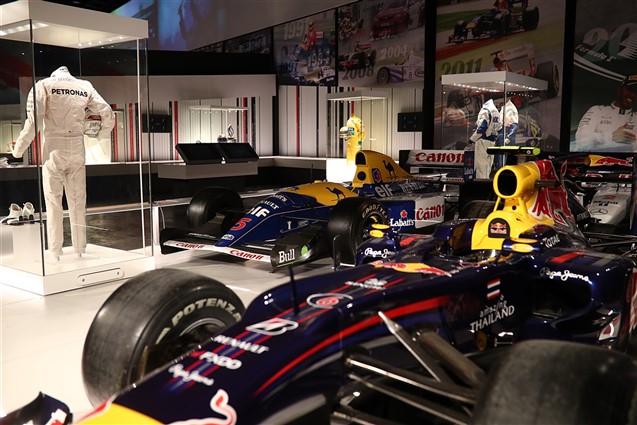 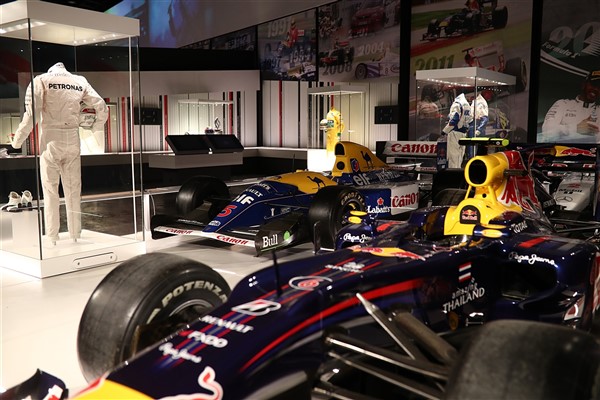 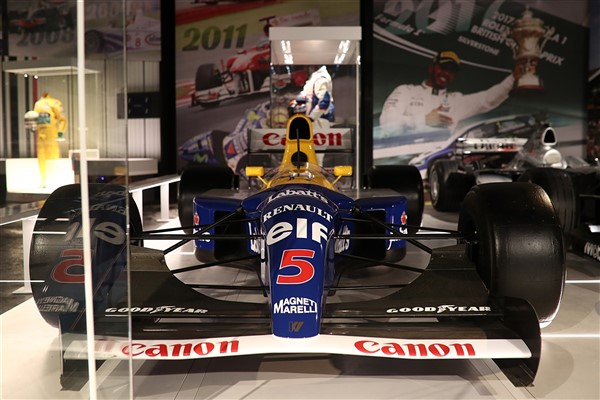 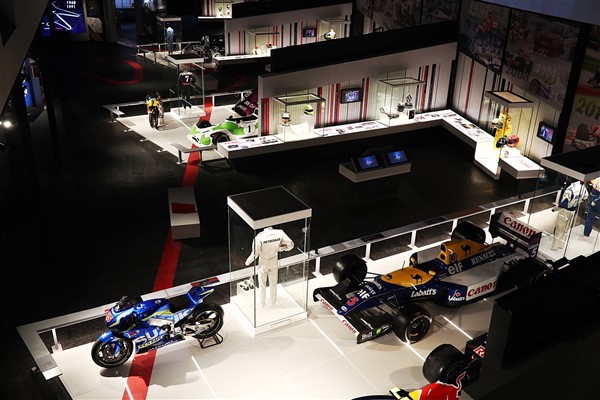 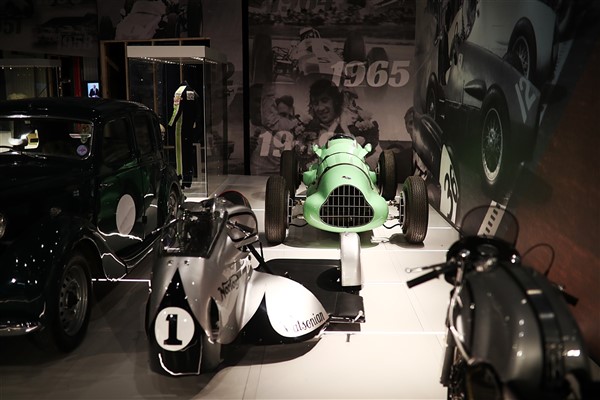 We enjoy a morning visit to the British Motor Museum followed by an afternoon visit to Silverstone Interactive Museum.   British Motor Museum Explore...the British Motor Museum - the world's largest collection of historic British cars. Celebrating the past, present and future of British motoring.    There are over 400 British classic cars for visitors to explore from the collections of the British Motor Industry Heritage Trust and the Jaguar Heritage Trust. Learn about the people behind the cars, the places they were built and hear the stories from their guides.   From its earliest days the British motor industry has been a vital part of the economy and the lives of people living in the Midlands and it is still a hub for automotive creativity today. TheMuseum tells the story of the birth, decline and rebirth of the motor industry and the cars it produced, as well as celebrating the skills and creativity of the people who designed and built them.   Silverstone Interactive Museum   The Silverstone Interactive museum is an exciting journey through the past, present and future of Silverstone and British motor racing. They have state of the art interactive displays, compelling stories and iconic cars and motorcycles. At the end of your visit, you can experience the thrill of speeding around Silverstone alongside racing heroes in a dramatic, immersive show, ‘The ultimate lap of Silverstone’ with commentary by Murray Walker.     Saturday 3 Septmeber 2022 Pick ups: Route B2   £55 per person   Price includes: Admission to British Motor Museum Admission to Silverstone Interactive Museum Return Coach Travel
CHECK AVAILABILITY AND BOOK