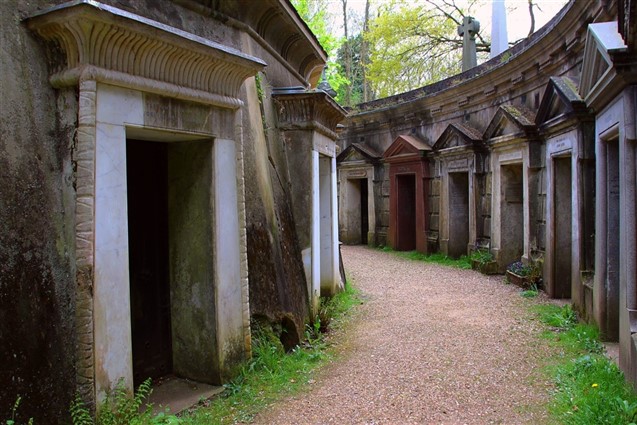 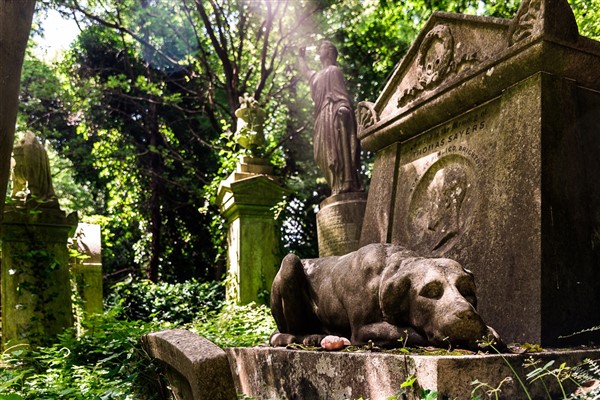 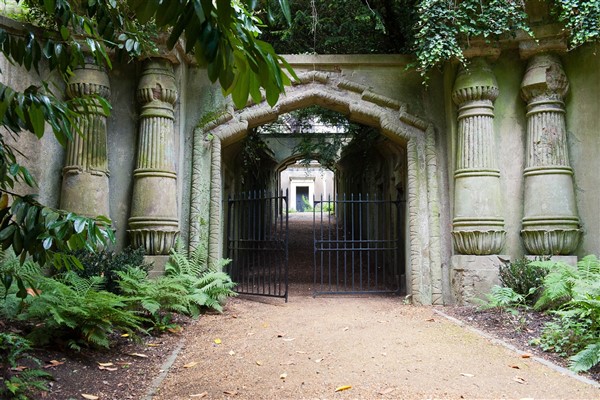 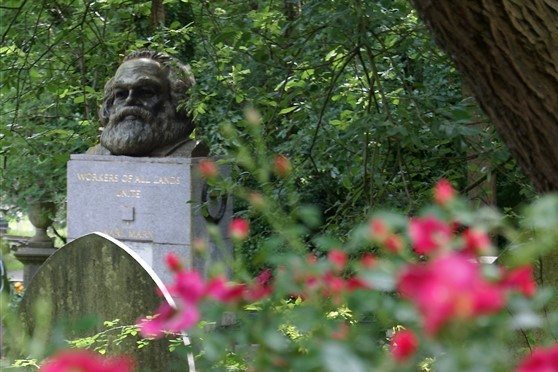 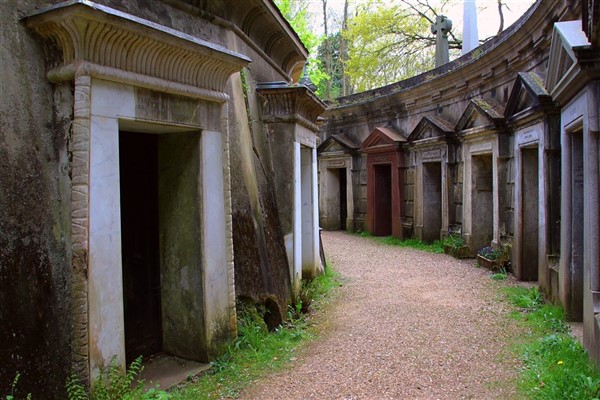 When London's churchyards filled up, just as a young Queen Victoria came to the throne, a scheme was launched to build The Magnificent Seven - huge, modern cemeteries in a ring around the City. As soon as it opened in 1839 Highgate Cemetery in the Northern hills became THE place to be buried if you were rich or famous. Highgate would become one of the greatest cemeteries in the world full of eccentric funerary architecture. In the heart of the grounds the Egyptian Avenue leads to the Circle of Lebanon created by earth being excavated around an ancient Cedar of Lebanon. The cemetery fell into ruin for many years until in the 1970s The Friend of Highgate Cemetery was formed to buy the freehold - the tours are run to raise money to look after it. Nature has gradually taken over and this remarkable site is now also an important wild-life reserve.   We enjoy a 2 course roast lunch in up market Hampstead before meeting London's famous dead in this Victorian Valhalla.   Paths are steep and sometimes muddy and there are two flights of stairs. Please wear appropriate footwear. Not suited to people with limited mobility.   Tuesday 18 October Pick ups: Route A2   Tuesday 1 November Pick ups: Route B2   £59 per person   Price includes: 2 Course Roast Lunch Guided Tour of the West Cemetery Self Guided Tour of the East Cemetery Return Coach Travel
CHECK AVAILABILITY AND BOOK