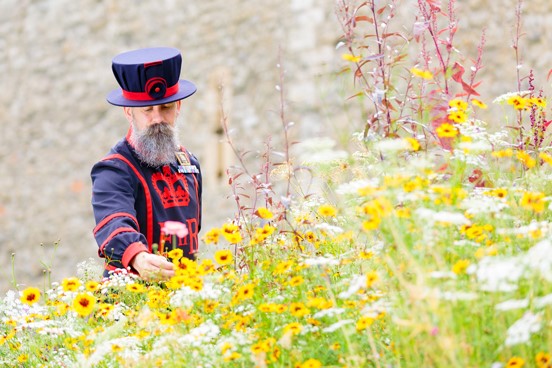 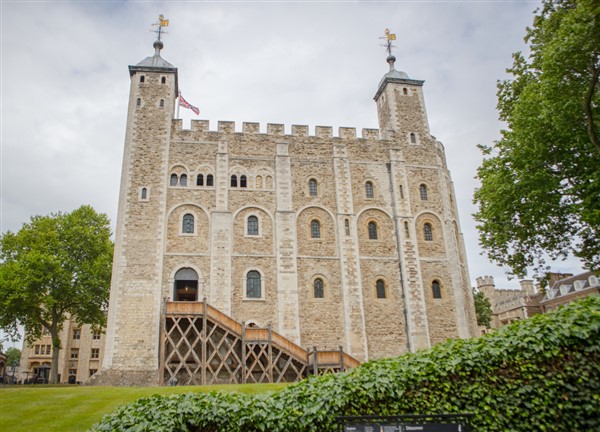 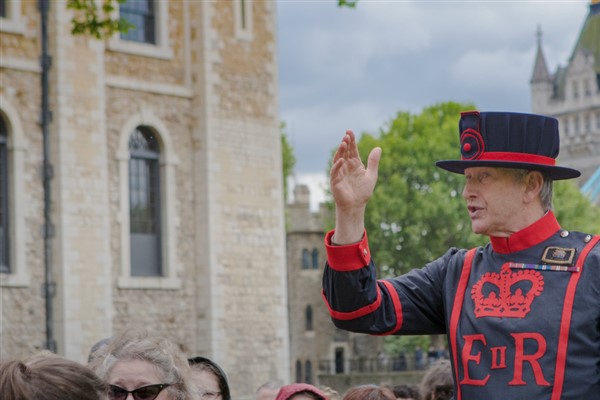 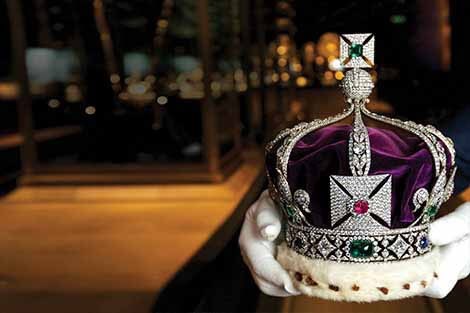 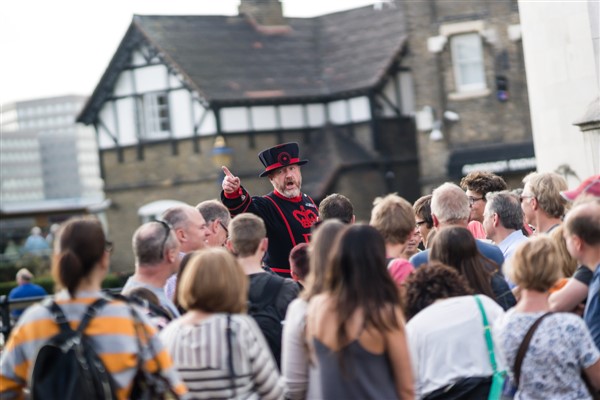 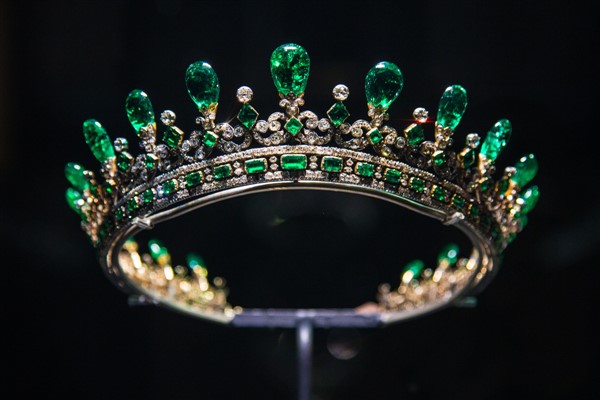 Explore London’s iconic castle and World Heritage Site without the usual crowds. Get up close to the Crown Jewels, meet the legendary Yeoman Warders and ravens and see the Tower like never before.

This magnificent world-famous collection of 23,578 gemstones boasts items that are still used in royal ceremonies today. You'll find the Crown Jewels under  armed guard  in the Jewel House at the Tower of London. These gems are a unique working collection of royal regalia and are still regularly used by The Queen for important national ceremonies, such as the State Opening of Parliament. Make sure to look out for the ‘in use’ signs.

Yeoman Warders, also known as ‘Beefeaters’, will share key stories from 1,000 years of history. Be entertained by tales of intrigue, imprisonment, execution, torture and much more…

Learn about the Tower's iconic history as a fortress, palace and prison. Discover how William the Conqueror built the  White Tower and hear tales of the prisoners who entered through Traitors' Gate.

Yeoman Warders will share details of the famous prisoners executed on  Tower Green. Many are now buried nearby in the 16th-century  Chapel Royal of St. Peter ad Vincula.


It is said that the kingdom and the Tower of London will fall if the six resident ravens ever leave the fortress. There are seven ravens at the Tower today — the required six, plus one spare!

Charles II is thought to have been the first to insist that the ravens of the Tower be protected after he was warned that the crown and the Tower itself would fall if they left.

A MUST SEE IN 2022! THE TOWER OF LONDON'S MOAT TRANSFORMED TO CELBRATE THE QUEEN'S PLATINUM JUBILEE


Her Majesty the Queen will become the first monarch in British History to celebrate a Platinum Jubilee. Historic Royal Palaces plans to mark this historic milestone with a major new display in the moat at the Tower of London. The moat was previously the setting for a world-famous display of 888,246 ceramic poppies to mark the centenary of the First World War. For Summer 2022 it will be transformed into a stunning, colourful natural landscape, filled with vibrant flowers.

For the first time, throughout the Summer, visitors will be able to go into the moat and enjoy views of the Tower from within. The display will mark Her Majesty's jubilee by celebrating the transformative power of nature and green spaces - something we've all come to appreciate after the pandemic. Sunday 12 June 2022 - FULLY BOOKED Pick ups: Route A2 & B2   Thursday 25 August 2022 Pick ups: Route A2 & B2   Adult   £49 Senior £46 Child   £32   Price includes: Admission to the Tower of London Admission to the Superbloom in the Moat